One of the negatives about being a mobile notary is distance and time. This is also a consideration on the client’s part as well. Although we service the majority of the Los Angeles area like the San Fernando Valley, Encino 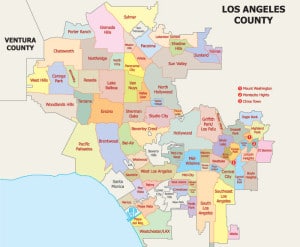 and parts of Ventura, our traveling fee varies on the mileage and time of travel. Because of the immensity of L.A. traffic and the unpredictability of it we take into consideration appointments around the times that L.A. traffic is at its peak. Another consideration is how many signatures a client’s document(s) has.
Although we want to be of service to as many clients as possible, these are factors and considerations that we must think about due to the service area that we provide to. Just like how L.A. traffic effects every commuter who works and or lives in L.A. it is also a consideration to us as well.

A great way to accumulate business is to offer as many perks to the client as possible, and to also make convenience for the client a top priority. These are just some of the key perks and conveniences we offer to our clients.
1) Simple yet, Great Services: By condensing the notary and client interaction to two steps; a phone conversation to schedule an appointment and the actual appointment, this cuts down on time and simplifies things.
2) No Hassle until the Appointment: The client can go about their day working at the office or taking care of the kids and doesn’t have to worry about anything until the appointment. The client can be reassured that we will be at the right location on time.
3) Hours and Time: The availability of time for scheduling appointments is endless. Our office hours are as early as 8am, and goes to 5pm and our mobile notary hours are 24/7.
4) Payment Options: We take all of the 3 C’s: cash, check and credit
5) Service Area: Majority of Los Angeles 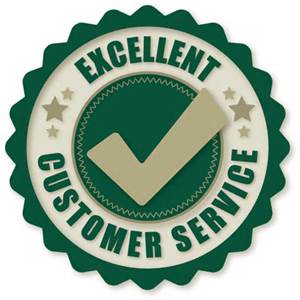 and parts of Ventura County. The greater the distance the more the traveling fee goes up. But if the client is close to our office’s location then we will throw in a reduced price for the traveling fee.

Being a night owl and being a mobile notary can go hand in hand. If a notary is willing to take signings after typical business hours 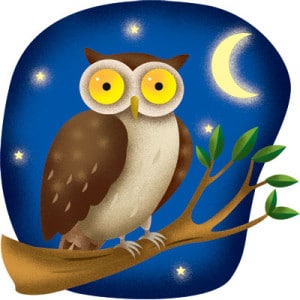 , then there is a good chance of getting more business due to catering to the availability of clients. It makes sense that some people out there who run businesses or just don’t have the time to schedule an appointment during the day would need a notary at unconventional hours. It’s very possible that a business owner who runs shop all day between 9am to 5pm needs a notary in the evening.

Being a night mobile notary can bring more business and financial stability, but there are also consequences. For example, the time devoted to family or friends after regular business hours will be taken up by notary appointments. Also, there might be clients who will call you at odd hours of the night who need a notarization. It would look very unprofessional if you did not pick up because you were asleep and these late night appointments will interrupt sleep patterns as well.

The Trade-off of being a night notary is you may gain more business, but you will lose certain things like sleep and the time meant for family and friends.

that a stationary notary offers. Most mobile notaries these days can have their equipment like a printer, scanner or a shredder alongside in their cars as they travel. And the location where you want the notary to meet you is not a problem either. A mobile notary can meet you at home or at your office or place of employment. Mobile notaries are not just convenient for people with busy work lives but for anyone.

Everyone learns differently. Some people are visual learners, others learn better by listening while others learn better in combination of different methods. In some cases people learn best just by being exposed to the thing they want to learn about; this is called osmosis. For example, a girl who is dating a notary learned much about the art of notarization just by going along to signings with her notary boyfriend.

While talking with her boss one day, the girl mentioned about the last signing they did. It was a signing where the client couldn’t sign their signature so a signature by mark procedures comes into play. According to the NNA 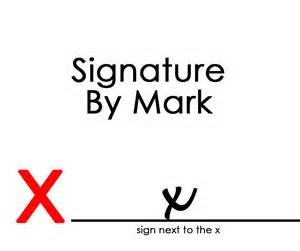 It’s funny how one can learn different things. Just by being surrounded and by interacting with her boyfriend this girl was able to learn much about being a notary. I’m sure this girl could have passed her notary exam with flying colors and she didn’t even need to attend the 6 hour long seminar and course.

Aside from notarizing documents, a Notary Public administe 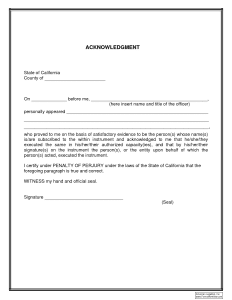 rs oaths and affirmations which according to an article titled, “What Are Notary Public Job Duties” from Chron.com, “… [A]re pledges on a person’s honor stating that he is telling the truth and can be held legally accountable for providing false information. Under the law, a person who takes an oath that’s later found to contain untrue statements can be penalized for perjury. Oaths are commonly administered during court proceedings and when swearing in public officials for their new role.” Usually oaths or affirmations are taken and administered before any reading or signing of documents occur.

An “In-House Notary Public” is typically someone who is employed, and becomes a Notary Public out of convenience of their employer. For an employer, having a Notary Public “In-House” at a business is a great convenience. The employer no longer has to deal with scheduling an outside Notary to come to their business to notarize their clients’ documents.

A full-time, independent Notary Public is an entrepreneur. They did not receive their commission solely to use once in a while. They are actively in the business of being a professional Notary Public.